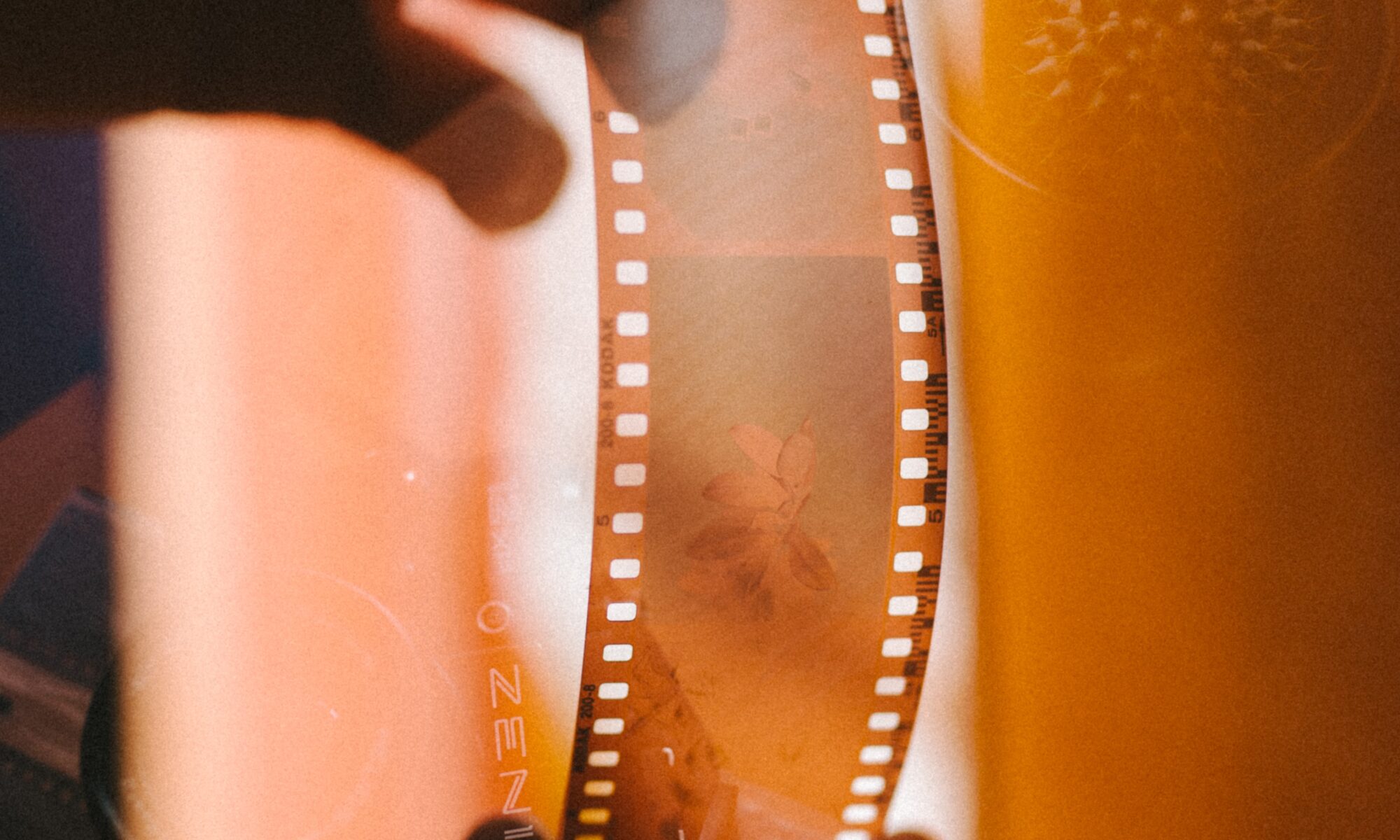 I am finally coming out the other side of my dissertation. The submission and the defense await, but the final draft is in the hands of my advisor. One more pass through everything, maybe two, remains. Certainly some second guessing and a handful of last minute changes remain. But the bulk of the hard work is over. Even with the final, final edit and the defense remaining, I feel an enormous sense of relief. Coming out of the fog, I suddenly remembered that I used to keep a blog and had the thought that maybe I’d like to keep one again. So here we are.

When I was finishing my full-draft, I was surprised by how much left-over writing I had accumulated along the way. I compiled all of that excess writing into a document, and all told, it added up to 30,000 words or so, a full third of what turned out to be the final word count. It is probably a truism, but I was still surprised by how much writing it took to get to the writing that I finally ended up with. I even cut an entire chapter along the way. But I had to write that chapter before I could really know that I didn’t need it. That’s not quite right though. I needed the chapter, even though the project did not. I needed to write it to think through some problems I was having with the argument. But once I came to a solution, the chapter itself was no longer relevant.

That chapter still exists, because it’s hard to let go of the work. I couldn’t bring myself to fully discard it or any of the excess. There are reams of discarded prose hidden away, because when it came down to it, I couldn’t “kill my darlings”. Instead of killing them, I sent them to another room. I named that room, my file of excess, “cutting room floor”. When I named that file, I was not consciously thinking in terms of writing being like film editing, but that thought did occur to me as I was reading In the Blink of an Eye by film editor Edward Murch.

(Austin Kleon mentioned that Murch’s book taught him something about writing too. David Epstein makes a similar connection between writing and film editing in this post.)

As a film editor Murch has lots to say about film making specifically, but also a lot to say about creating in general, especially creating something cohesive and contained from an enormous amount of material, in his case from reams and reams of dailies. One of Murch’s animating questions as an editor is why do cuts work? How is it that a film can change perspectives, change distances, change locations, and still make a kind of sense? With all the jumps through space and time, how does a film when done well, along the viewer to simply slip along with the camera, accepting the cuts as a given? In exploring the question of why cuts work, Murch wonders if there is an analog to the cut in human experience. For him, it is blinking. Blinking, he argues, in addition to its physiological purpose for moistening, protecting, and cleaning the eyeball, serves a psychological purpose as well. We blink to moisten and clear our eyes, but we also blink to transition our thoughts. A blink is like a cut in our thought-scape. A blink can move our mind from one thing to another.

I came to think of cuts in writing on two levels. First, there is the necessary cutting away, the excess that ends up on the cutting room floor. Second, there are the internal cuts within the writing itself. Thinking of cuts within writing, I came to think of each sentence representing a kind of cut. Paragraphs, sections, chapters too are all kinds of cuts as well, movements within the thought-scape of the argument, jumps in space and time, in theme and tone. Thinking of “the cut” in terms of writing brings me to one of the best books I read on writing along the way—Verlyn Klinkenborg’s Several Short Sentences on Writing . That book helped me start thinking of the space between a period and the beginning of the next sentence like a cut in a film.

Klinkenborg calls this space between sentences, when employed well, “the gap of a well-made ellipsis.” That space is a kind of cut. And such cuts are necessary for writing just as much as they are for film. No matter how closely related a sentence is to the sentence that precedes it or follows it, that sentence must have its own internal logic, its own reason for existing. To move from one sentence to another is to leap a gap. Sometimes that gap is tiny and sometimes it can be yawning, but the writer must consciously consider the reason for the gap, the rhythm of the gap, the rhetoric of the gap.

3 Replies to “Dissertation Done – Some Thoughts on Writing, pt. 1”